November 21, 2016 Steve K.
"Awesome job! Served our papers within an hour, to a potentially very difficult client."
September 23, 2016 Christopher B.
"Got the job done when they said it would be done. Couldn't be any happier. Thanks guys!"
August 15, 2016 Alexis S.
"Accidentally gave them the wrong apt number and they still got it served. Awesome!"
June 22, 2016 Janie R.
"Greatest Process Servers EVER!! I have worked with Alaska Court Services since 1999 and have never been disappointed!!!!"
May 6, 2016 Tim E.
"I highly recommend working with Steve. He will make your life much easier during the process."

To submit your documents online,
please email them to
services@alaska-court.com
If you need any information or forms from the Alaska Court System, please click here. 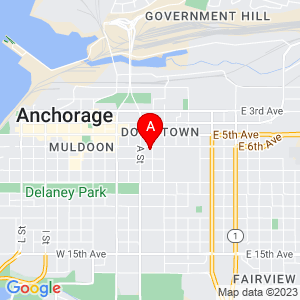 Due to the Coronavirus outbreak we may be closing earlier than normal business hours. Please call before visiting our location.